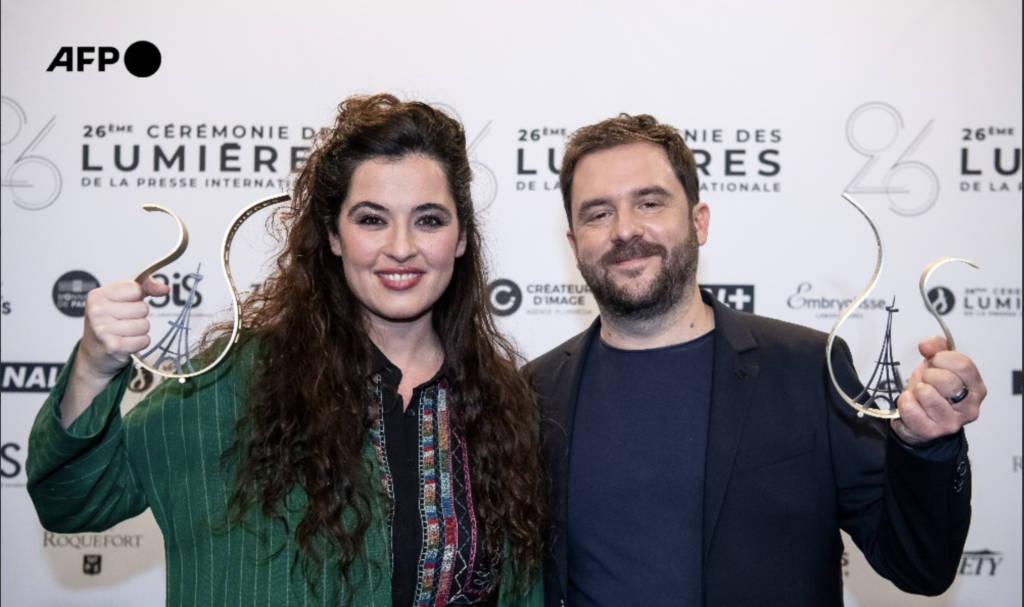 ImagicTV s Animated Feature Film JOSEP has won the BEST ANIMATION FILM Award at the prestigioso Prix Lumières at the ceremony celebrated yesterday in Paris. During the gala, Silvia Pérez Cruz collected as well the BEST MUSIC AWARD for her Marvelous soundtrack for the film.

The Lumières are Considered the gateway to the Cesar, the awards of the French Academy, in which JOSEP is elegible as today in 6 categorías.