SYNOPSIS: February 1939. Completely overwhelmed by the flood of Republicans fleeing the Franco dictatorship, the French government finds only solution to internate these Spaniards in concentration camps where refugees will have no choice but to build their own barracks, to feed on horses that carried them out of their country, and die in the hundreds due to poor hygiene and water... In one of these camps, two men separated by a barbed wire, will become friends. One is a policeman, the other is Josep Bartoli (Barcelona 1910 - New York 1995), anti-Franco fighter and designer. 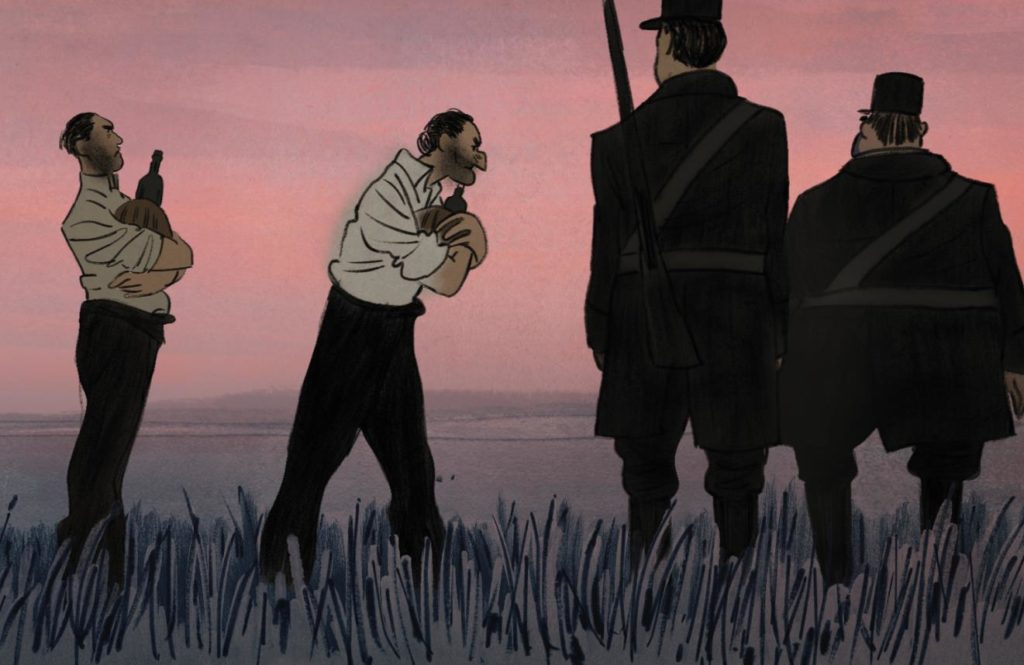